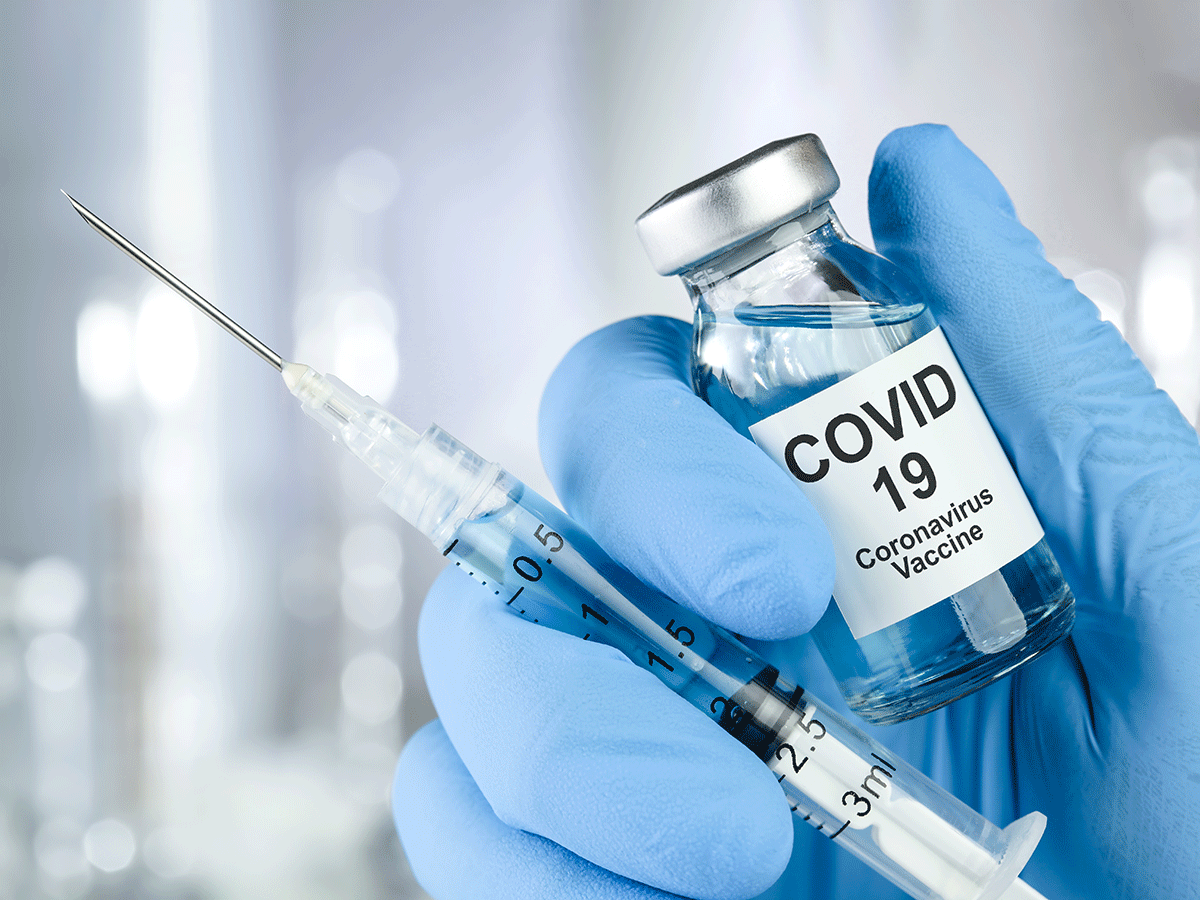 Welcome to the Vaccine Economy

We are, without question, entering still another new normal: The Vaccine Economy: “The priority question for the global economy is how quickly people will be given an effective vaccine against Covid-19, reducing the need for job and business-destroying lockdowns,” a research note by Goldman Sachs economists Jan Hatzius and Daan Struyven commented.

For Cyprus, it will take at least six months to see green shoots of recovery, a number of experts agree. Much depends on how vaccination will be managed.

The Goldman Sachs economists explained that large swaths of the population in developed countries will be vaccinated only by the middle of next year. The US and UK will act faster, but the EU is likely to reach 50 per cent of the population with vaccines no earlier than May. It will take at least until the fall before 70 per cent is reached, according to the note.

Further delays may be expected due to anti-vaxxers. Vaccine demand, based on Ipsos survey data, signals that many people either refuse to take the vaccine, or expect to wait a while before taking the vaccine, potentially to learn more about safety and effectiveness.

The longer it takes to vaccinate a majority of the population, the slower economic recovery will be, according to research by Oxford Analytica.

The economy in Europe will come back in stages, the research shows. The first sector to recover will be industry, with production ramping up relatively quickly. The financial sector will take a bit longer. Sadly, consumption is to take the longest to come back in Europe, and that will mean emergence from economic slowdown will take longer.

In Cyprus, vaccine management will be critical to recovery

It is clear that economic recovery in Cyprus will be at least a matter of months, as the time to prepare the administration of the vaccine, as well as to enjoy its effects, according to PwC Cyprus Management Consultant Polyvios Dionysiou.

But the entire process is extremely challenging, according to Dionysiou.

“The government has successfully acquired large quantities of the vaccines. But managing vaccinations is a complex process that may take considerable time,” Dionysiou warns.

“The vaccination process itself is not simple. The person being vaccinated must get two doses, and in between the doses as well as afterwards they must follow precautionary safety measures to ensure that the virus does not spread. While we have evidence that these vaccines reduce the likelihood a person developing symptoms and the severity of illness,  it’s not entirely clear yet that the vaccines prevent people from being infected with the virus.”

Distribution is, of course, a factor, Dionysiou continues. “The vaccine has to be safely transported and stored.”

But there are challenges in determining the place and mode of administration.

“Cyprus is planning to use the established vaccination centres of course, and it may have recourse to GP offices as well. But some people will not be able to get to these sites, and there is also a question of bringing together large numbers at them,” Dionysiou notes.

“Some countries are considering mobile distribution – trucks that bring the vaccine to the homes of people who are most at risk. We do not know whether this scenario is under consideration in Cyprus,” he adds.

Then there is the issue of ensuring that there are enough trained medical staff to administer the vaccinations safely – at the different locations – this might prove a challenge considering that our hospitals now face, Dionysiou continues.

“And there is the question of getting the IT infrastructure needed to administer such a large programme up and running.

Scheduling itself is a nightmare on this scale, and the population must be segmented: Typically, the vaccines are administered in phases: Phase 1 includes the medical staff to ensure that our health system continues to cope with those who are in greatest need including the frail and elderly. Then in phase 2, as the supply of the vaccines becomes more available, the vaccines are administered to the wider population,” he points out. Then, lies the need to collect and analyse data intelligently throughout the process to monitor the effectiveness of the vaccination program and track how immunity is being built.

All of this is certain to be time-intensive. It is arguable that the process won’t be advanced enough for economic recovery before the fall in the next few months, some experts assert.

“But there are various scenarios, and we are just at the outset of the process,” Dionysiou concludes.